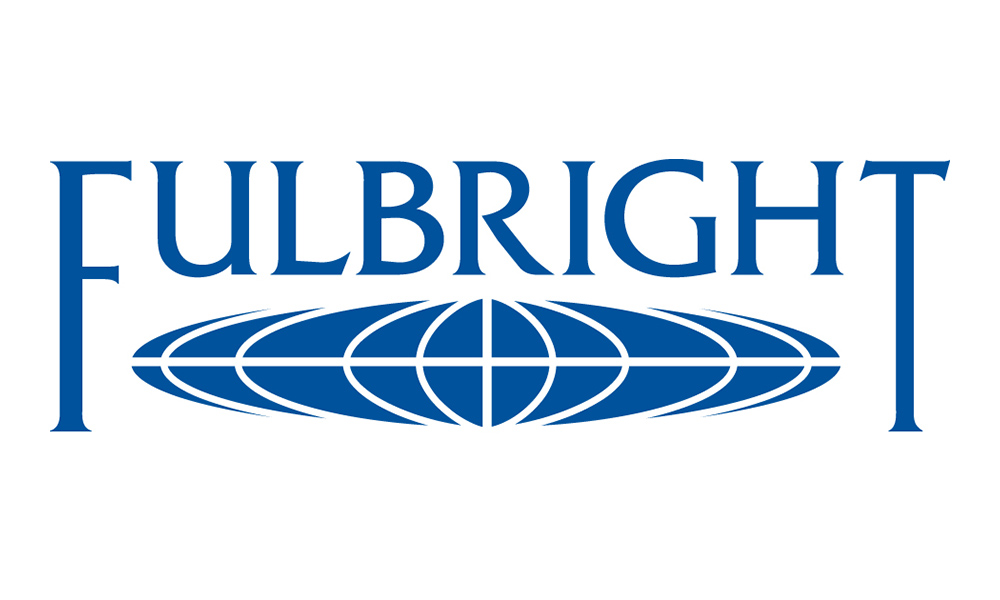 The fellowships fund an array of global student exchanges.

Five students from the College of Arts and Humanities (ARHU) are finalists for the Fulbright U.S. Student Program 2019-20.

Finalists have received grant offers but have yet to accept or decline them. The Fulbright notification system is dynamic and still in process, which means the number of finalists may fluctuate. Stay tuned for updates.

The current ARHU finalists are:

Kurt Auville '19 Spanish and biological sciences,has been awarded a Fulbright U.S. Student Program English Teaching Assistantship to Spain for the 2019-20 academic year. He will be placed in an elementary-level school in the Canary Islands.

At Maryland, Auville has been a member of the University Honors Program of the Honors College, Terps Against Hunger, Terps Ski, Captain of the Intramural Basketball team, and volunteered as a UMD Tour Guide.

In Spain, Auville plans to build on his experiences as an ESL teacher in Bolivia and his three years teaching for the Science Enrichment After School Program at Adelphi Elementary School near UMD. In addition to his teaching responsibilities, he hopes to volunteer in a hospital with a program similar to "Amics de Clinic" volunteer program in Barcelona, which strives to provide support to patients and their families during hospital stays.

Upon completion of his Fulbright, Auville plans to apply to medical school and ultimately serve Spanish-speaking communities in the U.S.

At Maryland Escotte is a member of the University Honors Program of the Honors College and former member of the UMD Pre-medical society. She studied Public Health in Urban Environments in Argentina during spring 2018 semester.

In Argentina she will examine how the Garrahan hospital uses a telemedicine system within a network of provincial hospitals to deliver consultations on high-complexity cases to improve access to health services. In addition to her research, Paula plans to volunteer with Fundación Garrahan, an associated non-profit organization.

Upon her return to the U.S., Paula plans to earn a master’s degree in health policy and health systems administration. She then hopes to pursue a career using telemedicine systems to improve equitable healthcare access to rural communities in the U.S.

Jenna Nelson '19 hearing and speech sciences with a minor in Spanish, has been awarded a Fulbright U. S. Student Program Teaching Assistantship to Spain. In addition to teaching English, Nelson hopes to teach swim lessons to children or to start an after-school visual arts activity or club for children. While in Spain, she plans to practice Spanish as much as possible and engage with the local community.

When she returns to the U.S.,  Nelson will attend graduate school to become a bilingual speech language pathologist. Since Spanish-speaking children can often be misdiagnosed with a language impairment or face disproportionate academic challenges because of their unfamiliarity with the English language, there is an overwhelming need for clinicians competent in Spanish to help address this issue.

James (Alex) Porter, a second-year M.A. student in Germanic Studies, has been awarded a Fulbright U. S. Student Program Teaching Assistantship to Germany. He will be teaching in the Rheinland-Pfalz region.

Alex received his undergraduate degree in Germany and Geology from the College of Charleston, S.C., and spent the following year as an English Teaching Assistant in Saalfelden, Austria, through the Austrian Ministry of Education US Teaching Assistant program.

Annie Trang '19 philosophy and biology, has been awarded a Fulbright U.S. Student Program English Teaching Assistantship to Vietnam for the 2019-20 academic year.

In addition to her teaching responsibilities, Trang plans to engage her students in creative story telling by starting or joining a club. She also hopes to volunteer with a non-profit health organization such as Children of Vietnam.

Upon her return to the U.S., Trang plans to apply to medical school and pursue a career in academic medicine or global health. She also intends to earn a master’s degree in bioethics to understand better the moral and health policy issues in patient care.

At Maryland, Matthew has had a distinguished career as an Army ROTC cadet, serving as battalion commander during the 2017-18 academic year, and earning selection to the George C. Marshall Leadership Seminar in 2018.

Matthew is a member of Maryland's Arabic Flagship Program and is currently participating in the program's capstone year in Meknes, Morocco with the support of a Boren Scholarship. He has held internships with the State Department's Office of Arabian Peninsular Affairs and with the Washington Institute for Near East Policy.

In addition to his graduate studies in Israel, Matthew plans to volunteer at the Arab-Jewish Community Center. There he hopes to use his Arabic language skills to help build relationships between the Arab and Jewish residents of Tel Aviv. With the Center’s Youth Parliament, which unites teens from different backgrounds to increase cooperation, he hopes to apply the leadership experiences he has gained as an ROTC cadet commander.

Upon his return from Israel, Matthew will serve as a officer in the U.S. Army Reserve while pursuing a career using his advanced Arabic language skills in the federal government.

The Fulbright Program is a collection of U.S.-government funded international educational exchange programs founded by James William Fulbright. At the end of WWII, and at the start of his 30-year career as a U.S. senator for Arkansas, Fulbright convinced congress to use the proceeds from the sale of surplus U.S. war material to fund a series of student and scholar exchanges with countries around the world. Learn more about the Fulbright program

Image: Fulbright Program logo. (Via the National Scholarships Office at the University of Maryland).