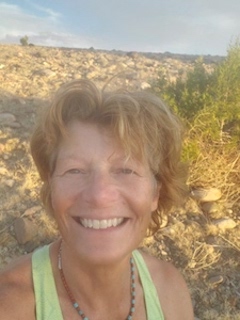 1102B Skinner Building
Get Directions

Susan Dwyer (PhD, MIT) is Associate Professor of Philosophy. Her primary research falls into two categories: (1) how can moral psychology be pursued as a branch of cognitive science? and (2) how can academic philosophy help to improve public discourse on the controversial moral issues of our time? She is working on a book manuscript, entitled Inside Morality, in which she argues for an internalist conception of moral cognition. Dwyer was a regular contributor to Al Jazeera America, and has published on abortion, pornography, transitional justice and reconciliation, and moral psychology. She is a member of the International Advisory Board for the International Journal of Transitional Justice. In addition, Dwyer is a Registered Yoga Teacher and regularly teaches a for-credit course, The Philosophy & Practice of Yoga, as well as studios in New Mexico. Most recently, she has returned to her long-standing interests in the philosophy and ethics of Artificial Intelligence. Between January 2016 and August 2020, Dwyer served as Executive Director of the Honors College.