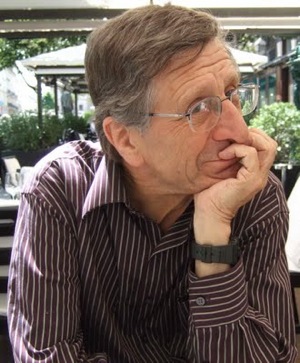 Georges Rey (PhD Harvard University) is Professor of Philosophy. He works primarily in the philosophy of mind and cognitive science, and has written numerous articles on problems surrounding (ir)rationality, concepts, linguistic competence, qualitative experience and consciousness, as well as a book,Contemporary Philosophy of Mind(Blackwell, 1997), where he defends a computational/representational theory of mind as a strategy for dealing with them. Rey has been a visiting professor at MIT, Stanford, the University of Split in Zadar (as a Fulbright fellow); the Australian National University in Canberra; The School of Advanced Study, University of London; The Center for the Study of Mind in Nature at the Univ of Oslo; and at CREA in the Ecole Polytechnique in Paris, where he was also a visiting lecturer at the Ecole Normale Superieure. He was a co-editor with Barry Loewer of Meaning in Mind: Fodor and His Critics(Blackwell 1991), and was the section editor for the Philosophy of Psychology entries in the Routledge Encyclopedia of Philosophy. For details of his research, as well as pdf copies of most of his papers, please consult his professional website: https://sites.google.com/site/georgesrey