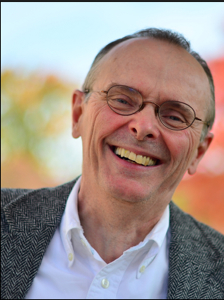 Allen Stairs (PhD University of Western Ontario) is Professor of Philosophy and Associate Chair the philosophy department. His early work dealt with the role of the Hilbert space structure in the interpretation of quantum mechanics, arguing against certain versions of "quantum logic," but in favor of the idea that something appropriately called "logical structure" has an explanatory role to play in quantum mechanics. Stairs has argued that quantum entanglement does not call for positing action at a distance, and that the view to the contrary is based on illicit counterfactual inferences. He has also revisted the debate between Kripke and Putnam over quantum logic, sketching a middle way between Kripke's and Putnam's positions. More recently, with Jeffrey Bub he has turned his attention to how quantum models of closed timelike curves might illuminate our understanding of quantum nonlocality.